JD spent 13 years on Operational Detachments in 3rd Battalion, 5th Special Forces Group. Over those 13 years, he served as the Engineer Sergeant, Intelligence Sergeant, and Operations Sergeant on Special Forces A-Teams. He deployed five times under long term combat conditions from 1991-2006. In addition he was also deployed in numerous contingency operations in the Middle East during the 90’s.

After his third tour in Iraq during the Global War on Terror in 2006, he found himself sick and confused. He was suffering from PTSD and TBI; but couldn’t recognize it himself. After a medical retirement in 2008 and after 21 years of service, he was lost in life after the military. It would take six more difficult years before the healing started. JD is transparent about this part of his life in an attempt to give back and help others with the same post military and combat injuries. As such he offers the same support to local Law Enforcement and First Responders.

In this episode we discuss :

Next Episode All Episodes Previous Episode 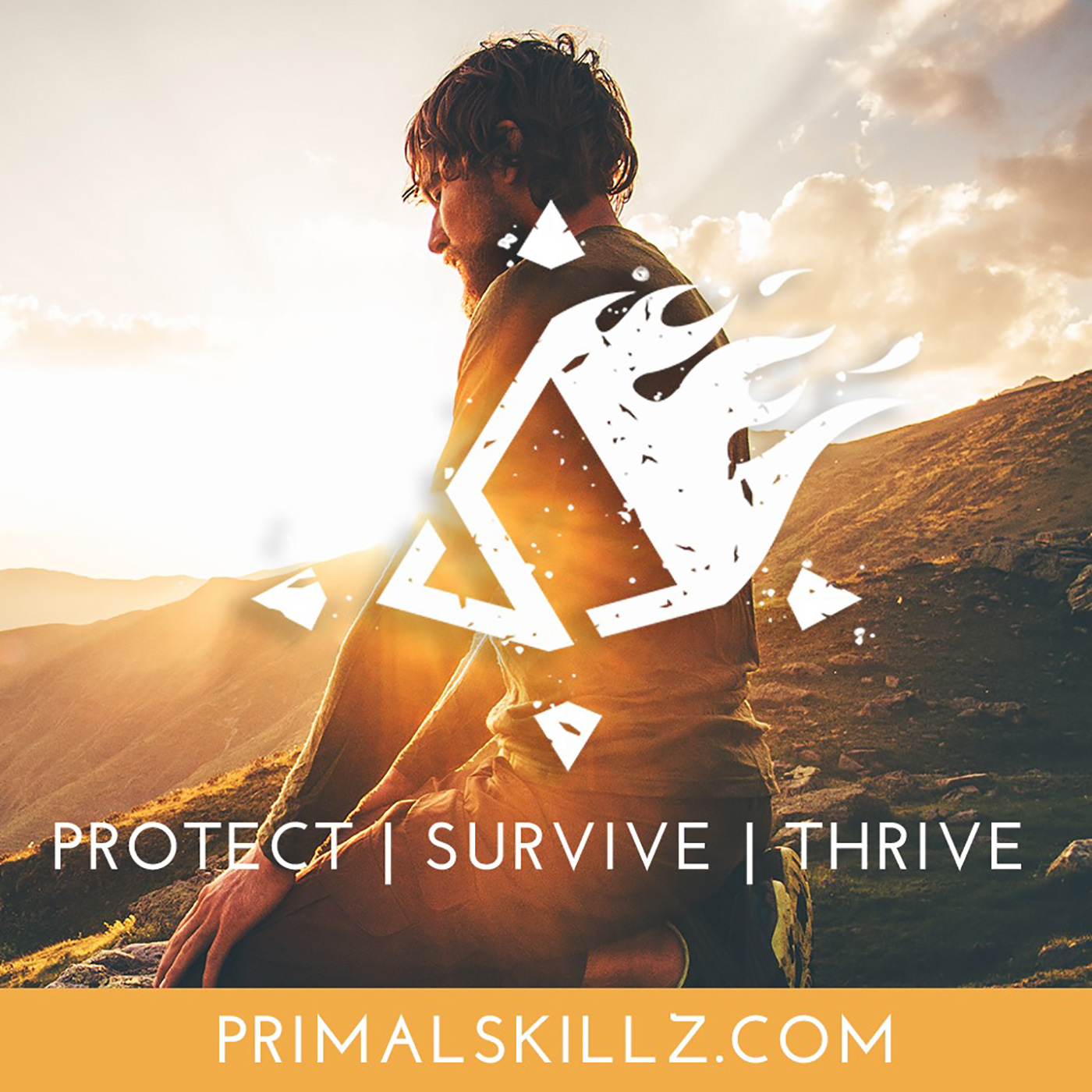